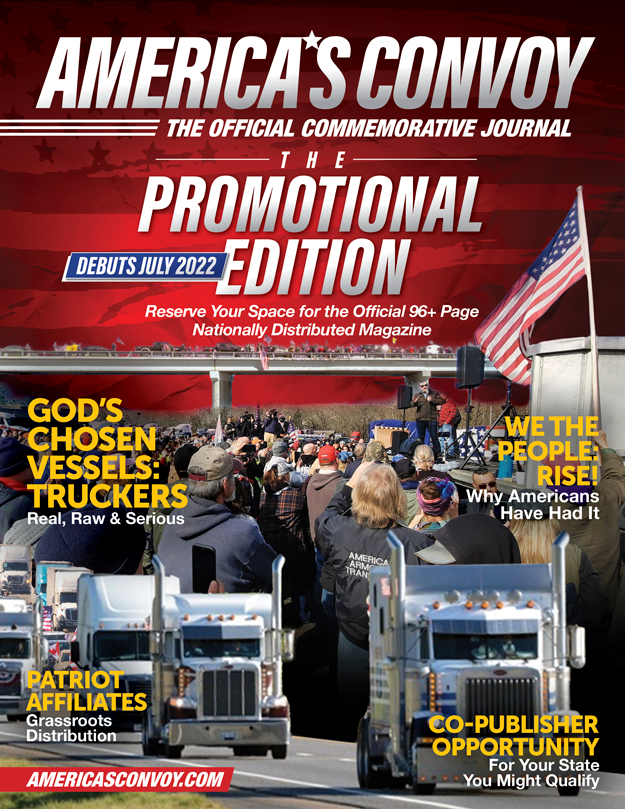 Patriot Affiliate Program is Now Open! Earn Up to 38%!

The Official Commemorative Journal that will capture it All

The American Truck Convoy that has taken to the highways of America and converged near the nation’s capitol has galvanized into an earthmoving world event that has one agenda: Remind Congress that they work for us. Once reminded, this movement is about a change that extends beyond a mere law or part of legislation that can easily nullify itself with legal conjectures making it irrelevant. Instead, it is about an amendment as substantial as the Bill of Rights to ensure the freedoms of Americans.

Be Notified When The Commemorative Journal is ready! 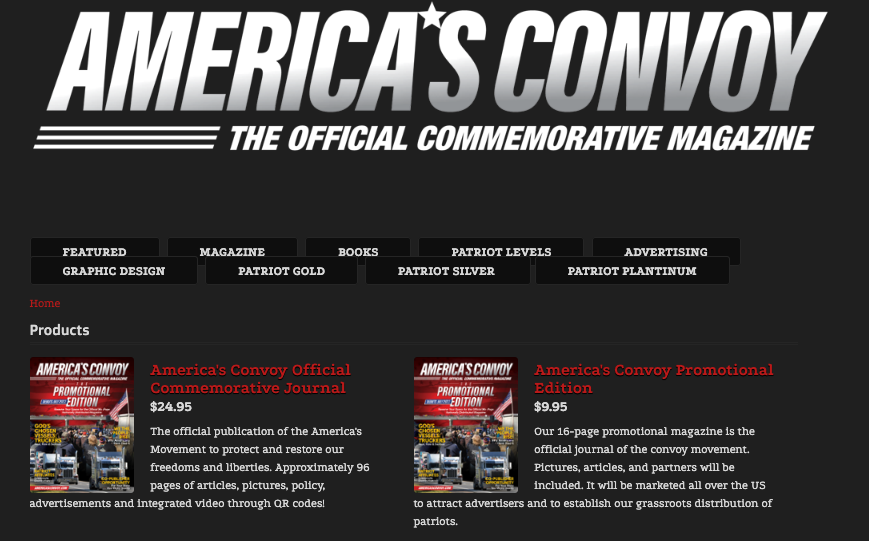 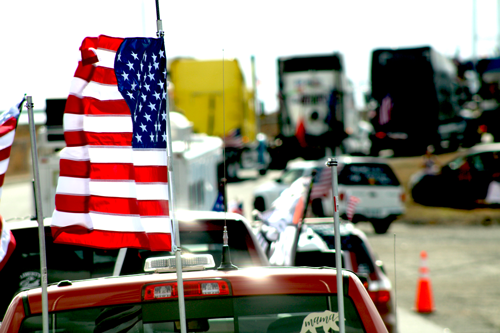