A Preview Copy of the New America’s Convoy Magazines Debuts at This Weekend’s AMPFestWest in Indian Wells, California

Mainstream media has ignored much of Conservative America’s concerns, values, and voices regarding the First Amendment of the United States Constitution. The country’s founding principles are in violation daily, sparking a growing number of patriotic citizens that have risen and vowed not to be silenced. In February 2022, numerous groups of convoys emerged to take their voices to Washington DC. Despite convoy sizes ranging from seven miles to 30-miles long, mainstream media gave little to no coverage of the peaceful demonstration.

“No other print publication conveys our conservative issues,” said Owens. “This grassroots
publication will provide commentary and information that you can’t find anywhere else and
reaches the grassroots level.”

Owens pointed out that even though the People’s Convoy was the largest, his publication
represents more than 1000 groups forming across the United States, including mom and pop
movements, social media groups, and other organic groups. Fifteen other convoy groups
participated in the three-week assembly at the Hagerstown Speedway in Maryland in the bitterly
cold winter. Trucks, RVs, trailers, and people drove the 1.5-hour trek to the DC Beltway and
made the loop every day, weather permitting.

“These were sincere people taking a stand against the overreach of our government and
tyrannical laws and becoming aggressive over our freedom and liberties,” said Owens. “We
questioned why the media didn’t cover the event. Even Senator Ted Cruz came, and there was
little coverage of his presence.”

“Do not be uninformed,” said Karen Wilkins, Managing Editor of ACCM. “The battle that We
the People are fighting to reign in our Federal and State Government is crucial for continuing the
American legacy of God, family, country, and freedom.”

America’s Convoy Commemorative Magazine will communicate the truth, speak the truth, and
thereby expose the lie. Producers, musicians, authors, poets, historians, legal minds, mothers,
fathers, and even children have drawn a line in the sand and have declared “Not on my watch”
will our freedom and liberties be taken away.

The debut 96-page publication will be released in September at the America’s Freedom Festival,
a three-day celebration highlighting Christian and conservatives’ core values. The magazine can
be pre-ordered for $24.95 at www.amercasconvoy.com. A 16-page promotional copy will be
distributed and available for only $9.95 at the premiere AMPFestWest three-day festival in
Coachella Valley in Indian Wells, Ca, June 2-4th with speakers, entertainers, artists, and
fun. www.ampfestwest.com.

“The entire AMP Team is so excited to be a part of this historic magazine debut,” Tom Shadilay
of American Priority Foundation and organizer of AMPFestWest said. “It’s a perfect example of
independent American citizens coming together to create a lasting legacy in the fight for
freedom! Make sure you get a copy and meet the extraordinary team behind it at
AMPFestWest!”

Owens said, “The convoys are just beginning and they will continue to expand.”
“We are here to support all convoys, movements, and groups,” he said. “Our First Amendment
Right gives us freedom of speech, which includes the freedom of the press.”
Photo’s available upon request

First Amendment – Congress shall make no law respecting an establishment of religion, or
prohibiting the free exercise thereof; or abridging the freedom of speech, or of the press; or the
right of the people peaceably to assemble, and to petition the Government for a redress of
grievances. 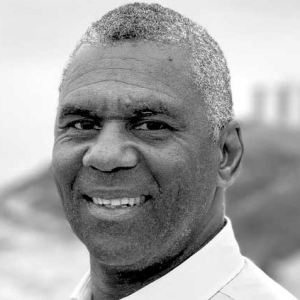 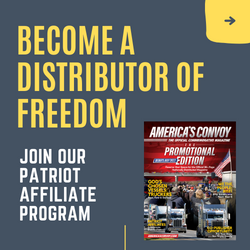 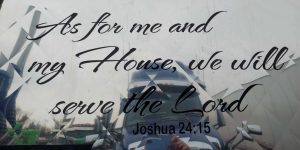 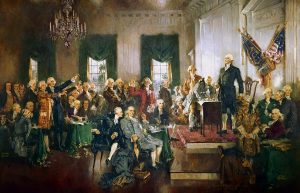 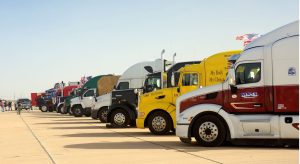 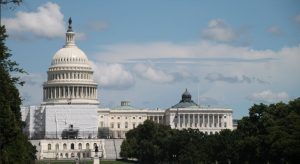 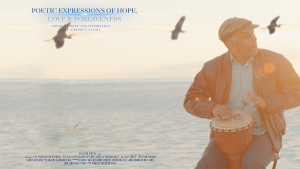