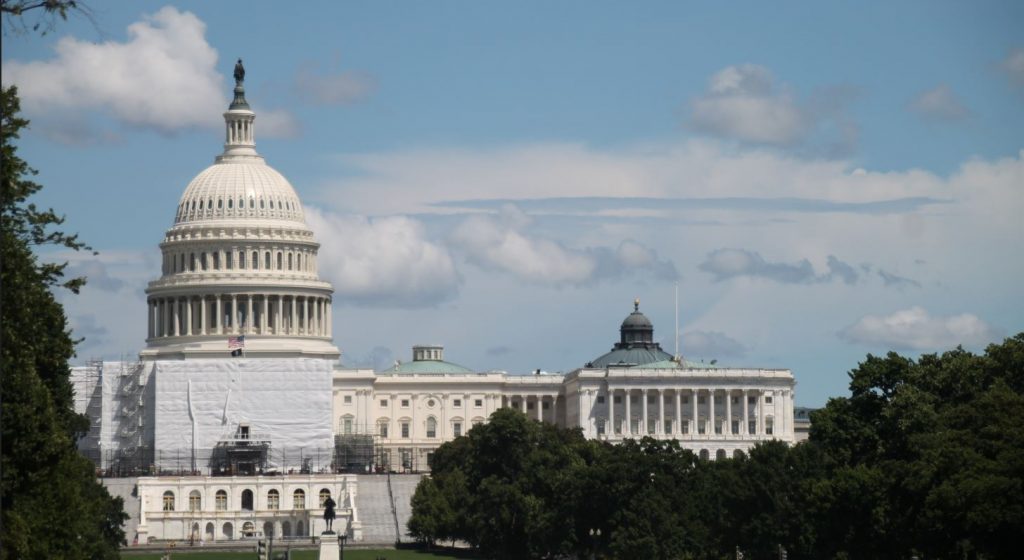 Have you ever gazed at the Nation’s Capital building in DC? In early July 2022 I had that opportunity. As I walked down the National Mall, dumbfounded by the sheer […] 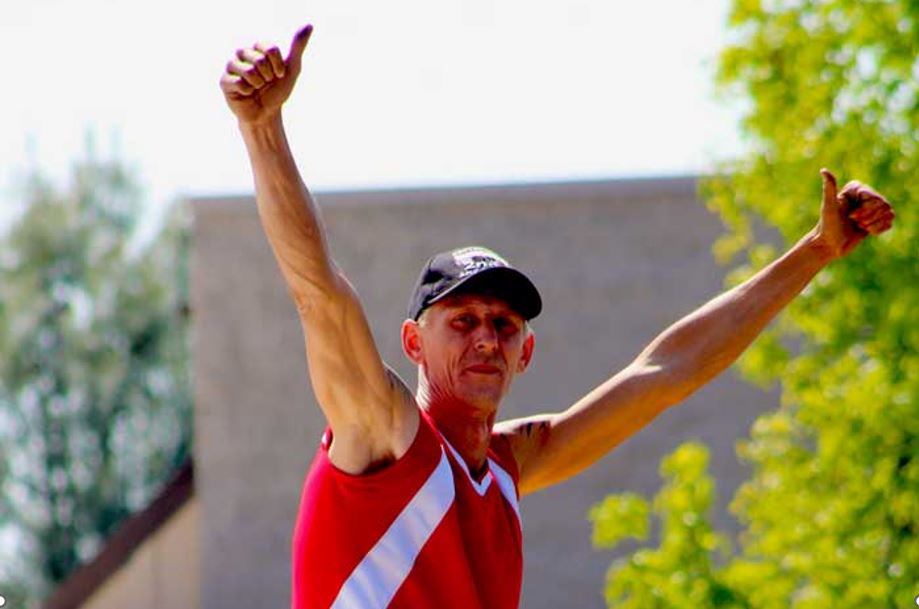 If we are only to celebrate when times are good, great, and excellent, we miss the essence of what makes a day relevant, whether it is a birthday, an anniversary, […]

Have you ever had a story that had to be told? The ability to communicate is one of our most precious gifts. Since the beginning of history, we have had […]

Take the Jab or Lose Your Job 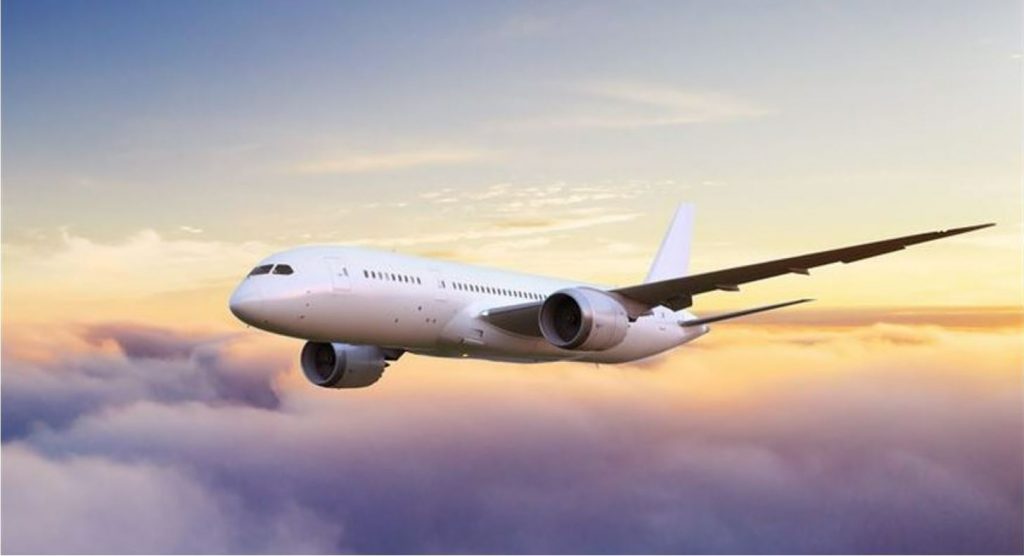 US Freedom Flyers was started out of necessity. It is a grassroots movement started by airline employees who refused to stay silent while having their rights trampled on. They are passionate about preserving […]

The Pledge of Allegiance 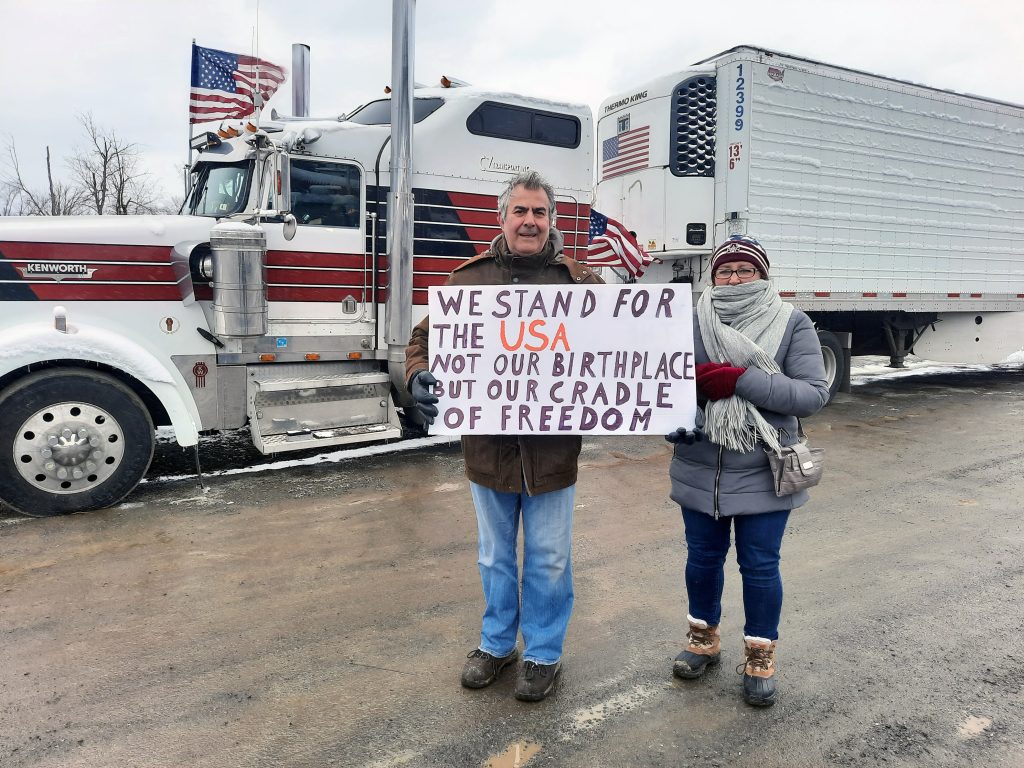 The Pledge of Allegiance, we all know it well. I can remember as a child, standing in my first-grade class struggling to memorize the pledge. I can remember dutifully holding […] 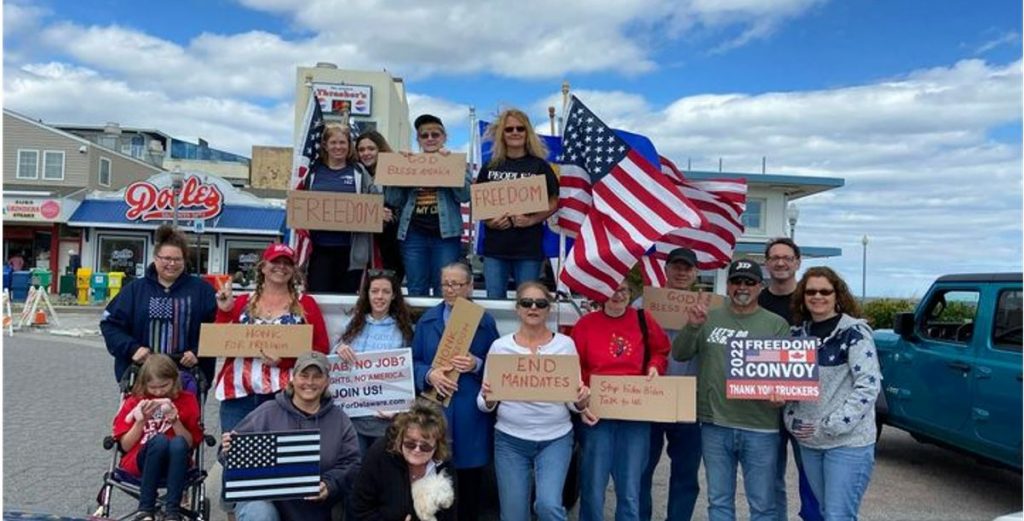 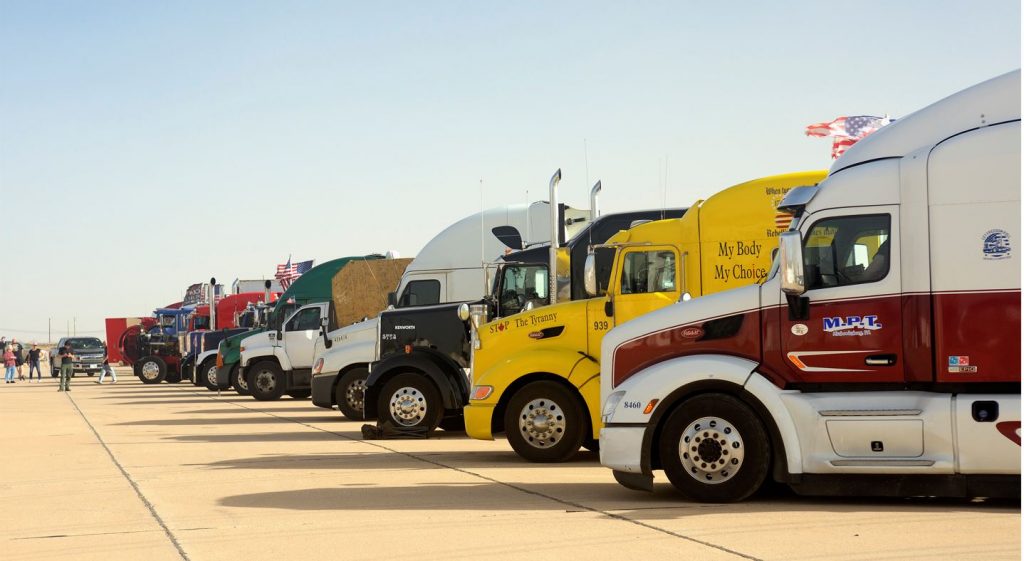 My name is Scott Brunk I am the CEO of FoodPRO and large independent broadline food distributor out of Frederick Md. We have been in business for over 85 years […] 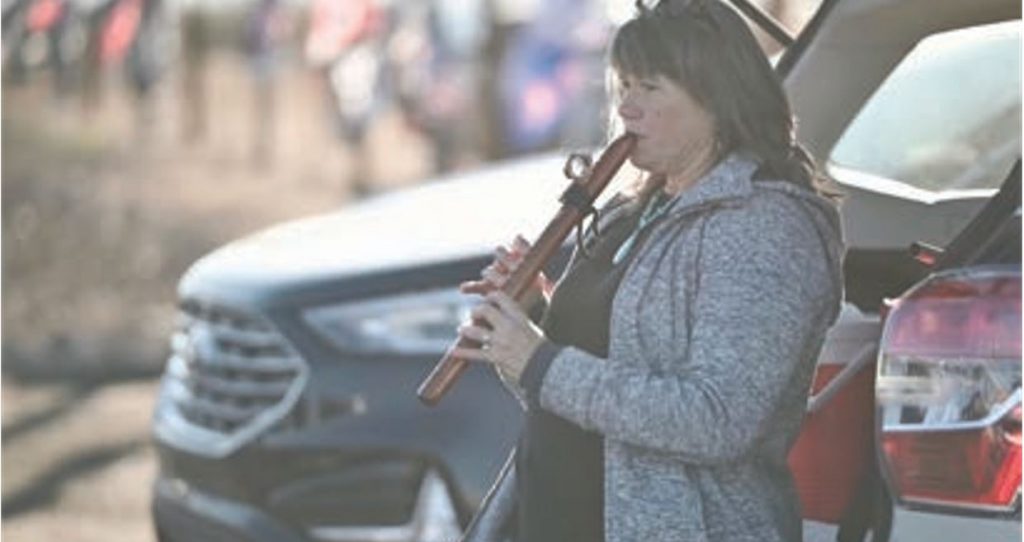 In today’s hyper politicized culture many of those interested in effecting positive change in their society, focus on politics in a direct and static fashion. This isn’t inherently an unimportant […] 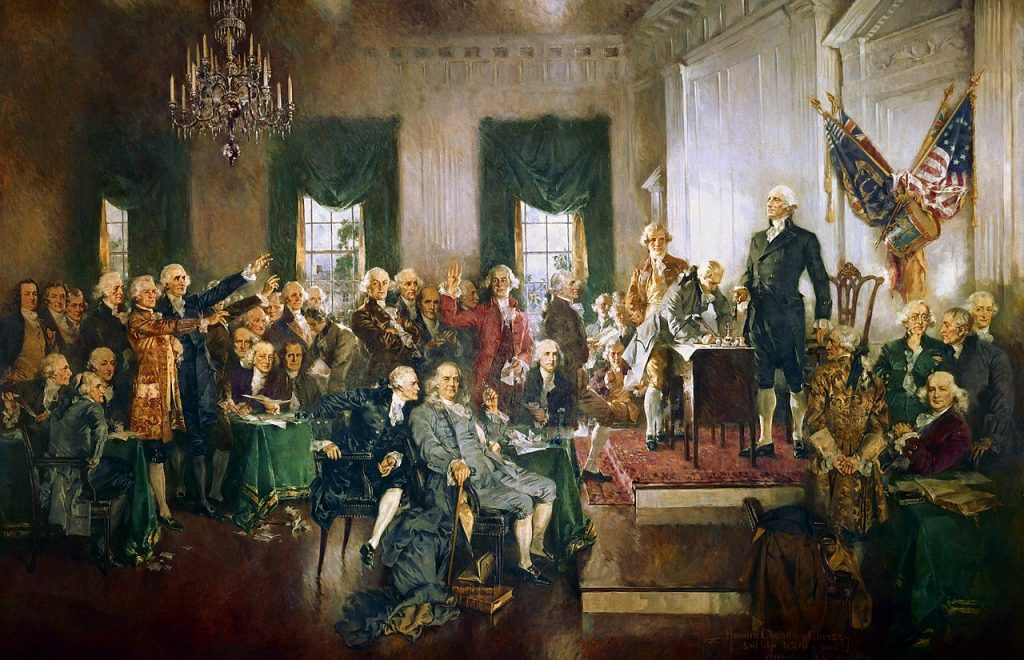 At the risk of sounding like a Philosophy 101 college professor lecturing on the metaphysical … Why publish a People’s Convoy Commemorative Magazine? After all, quality journalism and photography is […]

The fear of Government becoming too powerful worried the founding members of our Great Nation, and they had the foresight to include Amendments to the U.S. Constitution that guaranteed the […]